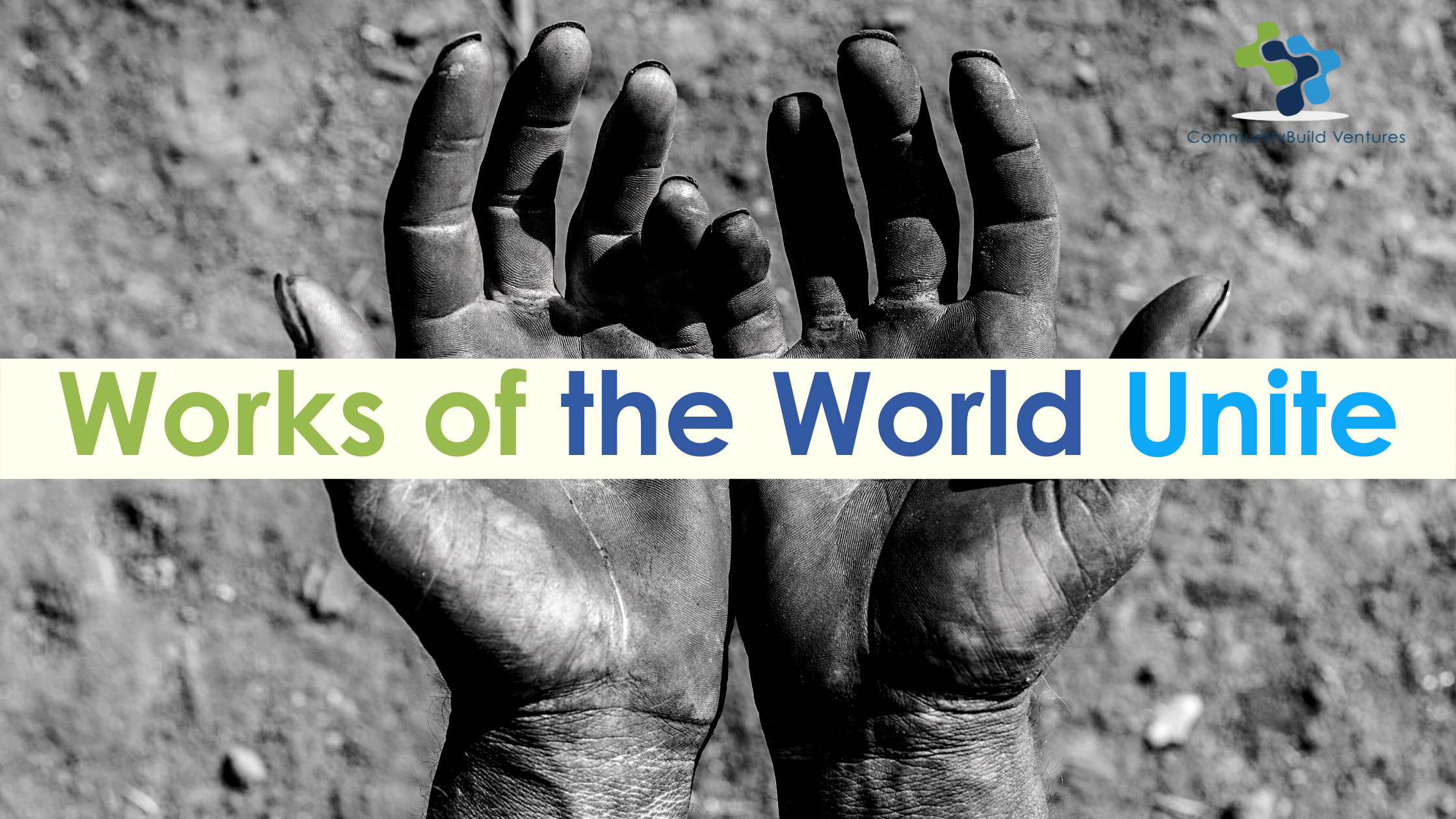 The holiday on everyone’s mind this month is Labor Day. For most of us, it’s an extra day off and an excuse to hang out with our friends and family. It marks the end of summer and barbeque season. However, this date is not simply a day off. It is the product of labor unions, general strikes, and years of protesting.

Labor Day is the day that we commemorate the victories of labor unions and worker strikes that gave us the 8-hour work day, the 5-day work week, and holidays off. When the idea of Labor Day was conceived in the late 1800s, it was the heyday of the Gilded Age.

Massive conglomerates were on the rise, such as the famous Standard Oil, JP Morgan & Co., and US Steel. These companies built their wealth on the backs of their impoverished workers, forcing them to work over 60 hours a week to earn less than $800 per year.

During this time, workers coined the phrase “wage slavery” to describe their conditions. This was a time without a minimum wage, workers’ rights laws, child labor laws, or even basic standards for work conditions.

This created a situation where a third of wealth in the US was concentrated in the hands of the top 2% of households and the bottom 40% held no wealth or negative wealth.

It was only through the work of the labor unions, worker strikes, and organized protests did these conditions change. Unions like the American Federation of Labor (later the AFL-CIO) and the American Railway Union helped coordinate some of the largest strikes in the 19th century, and these actions paved the way for federal labor laws that protected workers rights, guaranteed a minimum wage, and ensured a minimum standard of working conditions across the US.

Though these laws were – and still are – imperfect, they paved the way for modern labor movements, such as the Teachers’ Strikes in recent years and the Fight for Fifteen.

The contributions of the Labor Movement, unions, and workers is incalculable. It is important to not only acknowledge their contributions and accomplishments, but also follow in their footsteps and ensure that workers continue to experience the benefits of their forebears.

So, as you enjoy this Labor Day with your friends and family, be sure to spare a thought for the workers of yesterday, today, and tomorrow that made it possible.