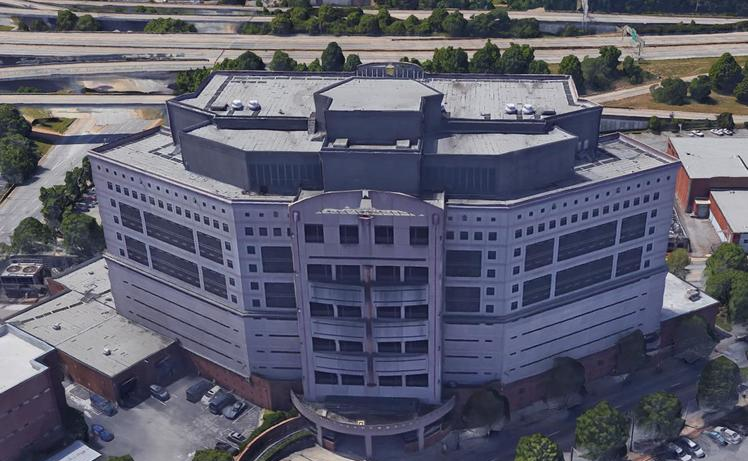 While the world was watching the election reports, I was laughing with Mo Amer and Gina Yashere; coloring; and eating my taco Tuesday meal prepared by my hubby.  I was also intermittently browsing through my social media to check-in on my communities.  I received prayers, funny videos and affirmations that summarized all is well.

During my casual social media viewing, I saw a post by Xochitl Bervera, an Atlanta community activist and leader.  She shared her disappointment with the Atlanta City Council’s passing of ordinance 20-0-1653.

The ordinance legally defines violent offenses.   The offenses “containing an element of violence or threatened violence” include “street racing”, operation of all terrain or off-road vehicles, and loitering and idling for illicit sex.  People committing these offenses would be denied bail and jailed until their court appearance.  Despite hundreds of calls from citizens to eliminate this ordinance, it was adopted and rolls back bail reform.

In a city that is predominantly Black, the Atlanta City Council’s adoption of an ordinance that will disproportionately lock up Black and People of Color illustrates that the election for the highest office is not the only battle being fought.

The history of policing in the south is rooted in persistent enslavement of Black people.  It started with “Slave Patrol” during chattel slavery then, post emancipation, it morphed into jailing Black people for minor offenses like vagrancy to sell them to companies to boost the economy with free labor.

The Atlanta City Council has not done the job of understanding history and becoming aware of habitual, deadly policies and practices that affect a majority of their citizens.  They failed to view from a framework that centers an outcome in which race no longer determines one’s socioeconomic outcomes; everyone has what they need to thrive no matter where they live.  They failed to understand that enslavement of any group of people ravages all communities-including wealthy ones.

Atlanta sells that it is “too busy to hate” but on eve of election night it showed that it is more committed to enslavement.

What kind of school does your
community want/deserve?