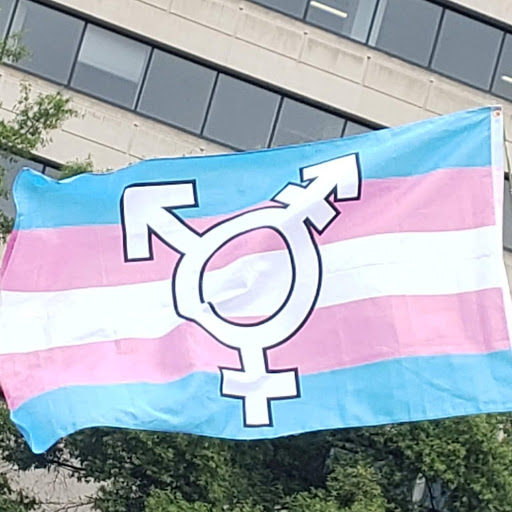 On Saturday, September 28th at 9 in the morning, hundreds gathered at the Freedom Plaza for the National Trans Visibility March. This march was the result of years of preparation and organization, and it’s importance couldn’t be more timely. A Black trans teen girl, Bailey Reeves, was fatally shot in Maryland at the beginning of September. The Equality Act was introduced in Congress this year to expand the Civil Rights act to protect sexuality and gender identity, and the Supreme Court will hear several cases concern whether LGBTQ individuals can be fired for their identity on October 8th. On the march’s official website, the organizers outlined the express purpose of this event:

“Transgender and Gender Non-Conforming Communities experience marginalization, stigma, discrimination, and structural discrimination more than any other minority community in the world. Until recently, our existence was not counted, and our visibility was suppressed.”

As the Vice President of Internal Affairs for CASCADE – Howard University’s official undergraduate LGBTQ student organization and the old LGBTQ student organization at any LGBTQ – I felt it was important for our organization to be represented at the march. I took a group of underclassmen with me, including our two Deputy Historians, to document our time there. When we arrived, the pre-march rally was wrapping up, but the crowd was still in high spirits. We all understood the importance of the march and its timing, especially when the final speaker – Angelica Ross from Pose – stepped up to the mic. She spoke about the importance of using our privilege to protect the most vulnerable among us, especially when our own communities can be isolating. The Black community harbors transphobia and misogyny. The LGBTQ community harbors both transphobia and racism. All the while, society is unkind to Black and brown trans women.

That was underscored right before we marched. We said aloud the names of the 18 trans women murdered this year as a reminder of why we were marching. We were marching for those who no longer could, for those who needed to be uplifted and empowered, and to celebrate and love trans people while they’re alive.

A society is judged by how it treats its most disenfranchised members. We marched to uplift, empower, and embolden the trans community. We marched to remember the 18 trans women we lost this year to violence. We marched to create hope for a better, more accepting and inclusive future.