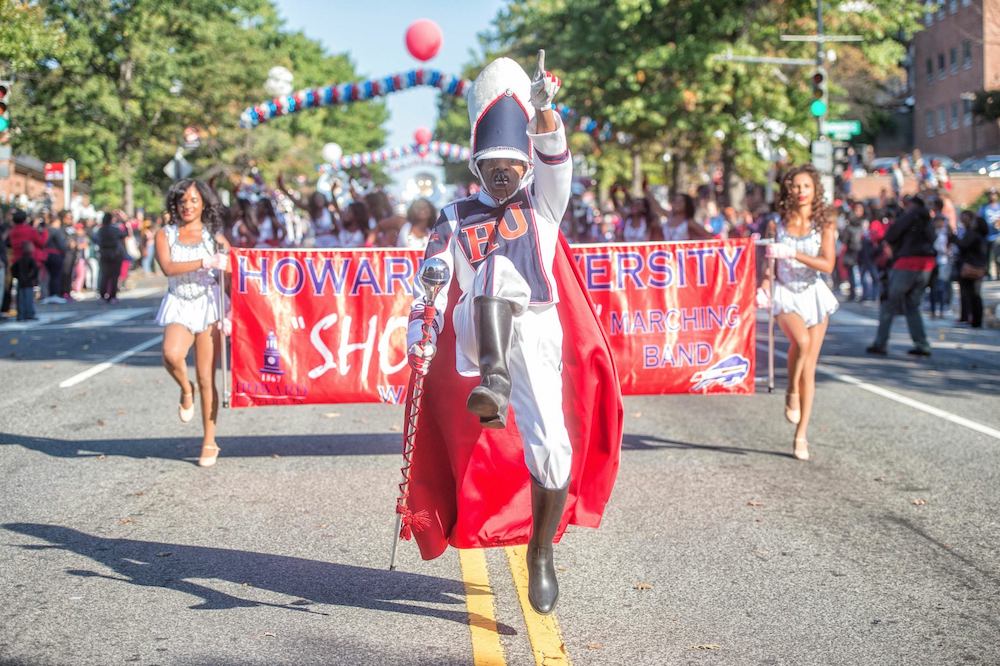 With the leaves changing and the hot weather breaking, homecoming season is finally here. For college students, faculty, staff, and alumni across the country, this is a time of celebration and pride in one’s alma mater. However, for Historically Black Colleges and Universities (HBCUs), homecoming isn’t just a time to watch the football team beat a bitter rival; it is a time to celebrate why HBCUs exist, why we chose our school, and our sense of pride in the Black academic tradition.

The first HBCU — Cheyney University of Pennsylvania — was founded in 1837 to educate Black students during a time when teaching a Black person to read was a punishable offense. Now, over 180 years later, we have over 100 HBCUs scattered around the South and lower Midwest, each serving a unique purpose but all continuing the tradition of Black academia. These colleges and universities range from the well known — Howard, Spelman, Morehouse, etc. — to the less well known but no less important — Albany State, North Carolina Central, Delaware State, etc. All HBCUs continue to educate Black students across the country and world while also allowing students to fully embrace the unique facets of Black culture.

One of the most unique features of HBCU homecoming is the display of Black culture. As a student at Howard University and the daughter of a Spelman alumna, I am used to displays of Black pride and Black Power, but homecoming is an event which puts the unique facets of HBCUs on a world stage. While homecoming may be an event for alumni, it is also an event to showcase the school. Howard University’s homecoming, one of the largest and most well known, boasts vendors from the Divine 9 Sororities and Fraternities, small African print shops, natural haircare lines, and local restaurants. I’ve even seen people get fresh line ups right on the yard. Homecoming is a fashion show. Not only is there a student-run fashion show featuring student fashion design majors, it’s also a time to pull out your best fit. It’s not uncommon to hear homecoming fit discussions during the first week of classes. Homecoming also celebrates the band.

It’s common knowledge that HBCU marching bands operate in a different plane than PWI bands, but at homecoming, the uniqueness of our band is turned up to eleven. For example, this year the Showtime Marching Band performed a song by Megan Thee Stallion, which she retweeted, thus boosting our already world-famous band to even greater heights. The main event of the week is Yardfest. This outdoor, free concert is the highlight of the weekend, and has featured artists like Drake, Common, Lil Uzi, Wale, Rick Ross, Biggie, Jay-Z, 2 Chainz, and Sean “P Diddy” Combs.

Homecoming is a celebration of Black culture in all of its beauty. This is why when Beyoncé paid homage to HBCU homecomings in her Coachella performance she gave a special screening to several HBCUs, including Howard and the Atlanta University Center. HBCU homecomings take over every weekend in October and for good reason. We are celebrating finding a home in our HBCUs.