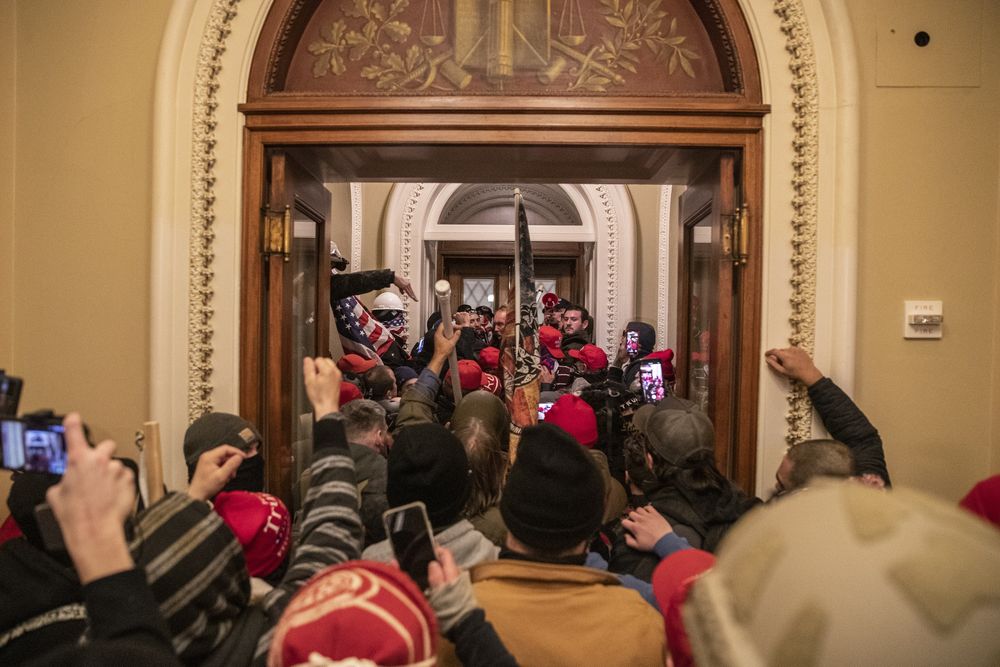 On January 6th, thousands of Trump supporters descended on the National Mall and Capitol Building in a final attempt to overturn the results of one of the most secure and widely participated in elections in American history. This came only one day after the election of two democratic Senators from the state of Georgia. This was also the day that Congress was tasked with certifying the electoral college results, as mandated by the Constitution. So, when Trump’s zealous supporters began breaking through the barricades and storming the Capitol Building, it was clear they were there to disrupt the democratic process at the behest of Trump.

For the last six years, Trump has been at the epicenter of a rising tide of overt white supremacy, bigotry, and racism. While he is not the genesis of this country’s white supremacy, he has emboldened it with his objectively racist, xenophobic, and misogynistic rhetoric. His election to the presidency in 2016 signaled to bigots everywhere that it is okay to be bigoted in public. He also emboldened the far right wing of the Republican Party to be far more vocal and powerful. The combination of embolden white supremacist and a powerful political party being willing to overtly cater to their bigotry has created a terrifying combination.

This combination was always going to culminate in the events of January 6th, whether it was this year or in 2025. Trump and his supporters, whether overtly or covertly, are fascists and would never consent to a peaceful transition of power. This attempted coup is likely not the last attempt to subvert democracy, as there are rumors swirling around the internet about future attacks on Inauguration Day.

Though Trump has now been impeached twice and he’s leaving office as the worst American president, it is likely that the Republican party will continue to accommodate the ideals of “Trumpism” and the Democrats will court disgruntled whites instead of the People of Color that elected them. I’m not going to say that the system is broken. It’s not. The system is designed to cater to the very same people that rioted earlier this month, and it’s clear that it will continue to cater to these same people, even during the Biden-Harris administration.