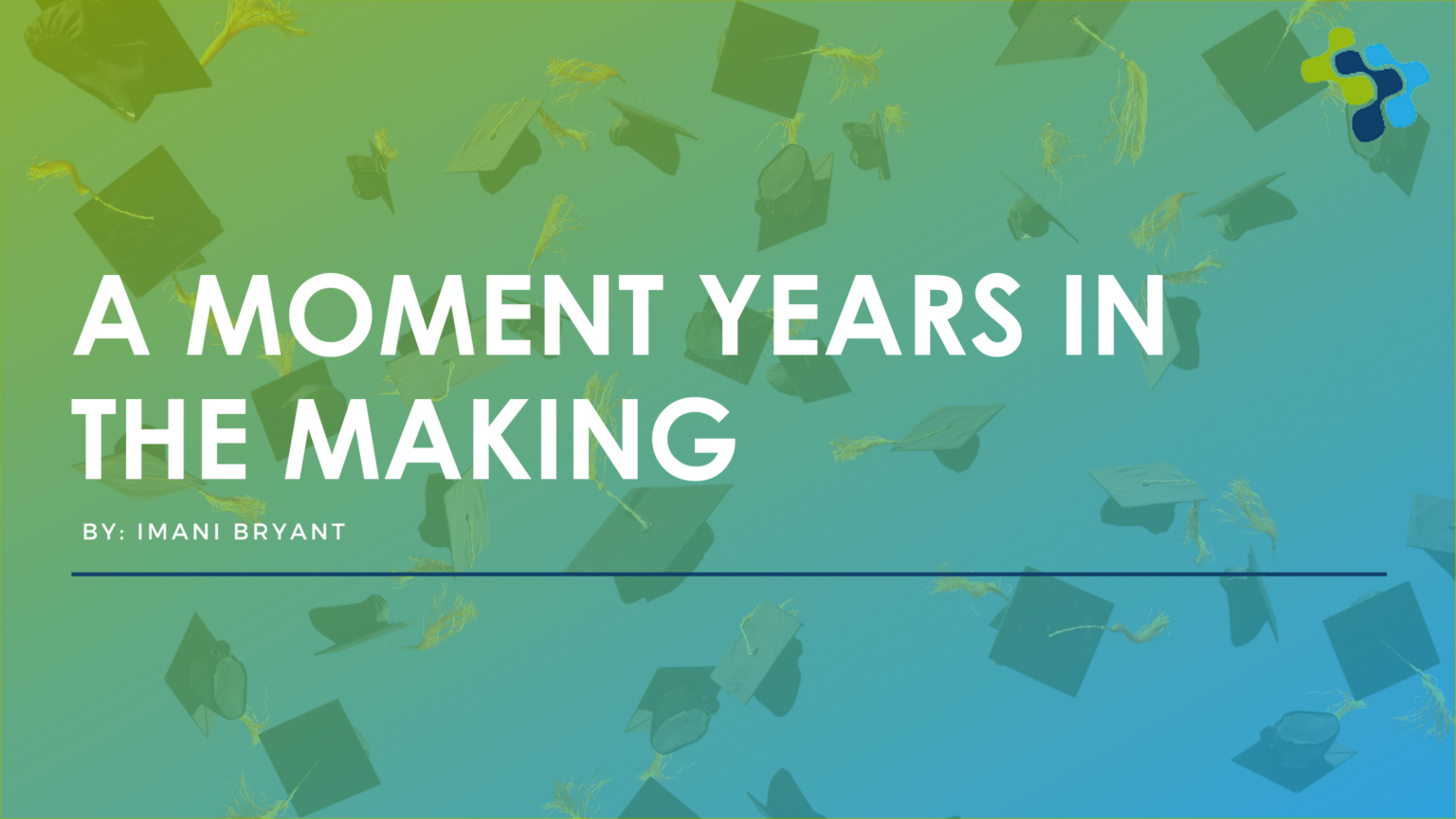 When I moved into my dorm freshman year, my building sat on the 4th and Bryant Streets corner. I remember my mother taking a picture of the sign. She had a tear in her eyes.

I was her first child, that she would move into college. My dad and my sister were more concerned with bringing in my suitcases and supplies.

I was busy collecting my keys and student ID, only slightly annoyed by my mom’s sentimentality. When I drove past my dorm after graduating from Howard University, I understood her tears. I understood that little moments like those were the ones that lead up to commencement day.

In my time at Howard, I helped plan and execute the takeover of the administration building, which lasted nine days and involved over 2000 students.

I was the president of the oldest LGBTQ student organization at an HBCU.

I was the director of student advocacy for the Howard University Student Association.

I was recognized four times for my work as a director, including being the recipient of the inaugural Kamala Harris Public Servant Award.

I was inducted into the National Political Science Honors Society.

What made all of the late nights, mental breakdowns, bad meals from the cafe, and hundreds of pages of assignments worth it was the friendships that I made.

I was never alone during those late nights, mental breakdowns, and bad meals in the cafe. A community of incredible Black people surrounded me.

I was surrounded by a legacy of excellence, truth, and service.

I was surrounded by the love and support of my family and ancestors.

When I moved my tassel from right to left, my hand was guided by everyone that has ever had the honor and privilege to do so at my institution.

It was guided by my three generations of women in my family and the many others who have graduated from college.
My degree is not just for me. It’s for the community that has poured into me.